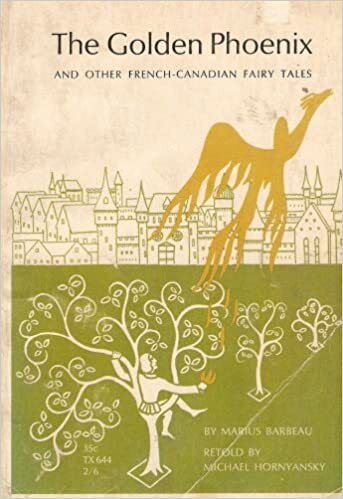 A king finds his apples of wisdom being stolen nightly by a mysterious thief, which his youngest son, Petit Jean, discovers to be the Golden Phoenix, who lives with the Great Sultan.

Traveling below the mountains to solve his father's problem, he finds great wonders and is challenged to a high-stakes series of tests.

This tale includes examples of the following tropes: