Literature / No Such Things 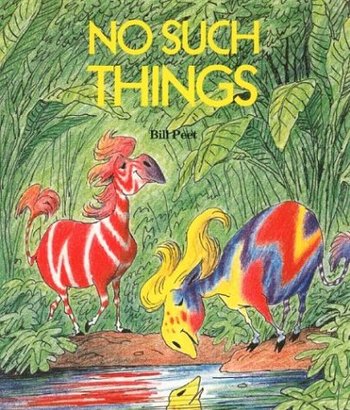 No Such Things is a 1983 children's storybook by Bill Peet.

In this book, Bill Peet shows the reader a fantastic bestiary of creatures that don't really exist, on a par with the weird menagerie of Dr. Seuss (almost).