Literature / The Luckiest One of All 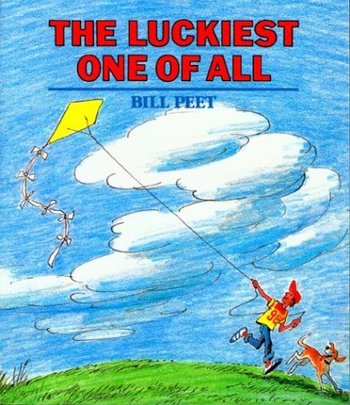 The Luckiest One of All is a 1982 children's storybook by Bill Peet.

A boy, feeling as though he has nothing to do, expresses his wish to be a bird so he can fly. From there, a string of creatures from a frog to a mountain express the woes and wishes of their respective lives.