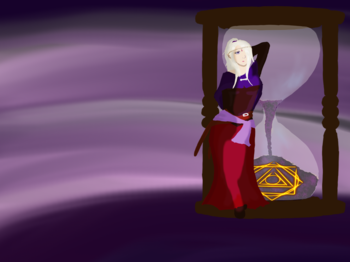 Meet Eira Snowstar
Another of the various works from Anthologies of Ullord, Narcissism and Power delves into the lives of some of the clergy of Ullord.

Mara, goddess of life and death is one of the thirteen gods of Ullord. Clerics from a temple dedicated to her worship located in the town of Myrefall have received a letter speaking of many acts of blasphemy against her and her domain, including grave robbing and outright necromantic magics. Three experienced clerics and two finishing their training have been sent out to investigate these claims.

Nasius, Ariana (his girlfriend from years before) and Isaura since Nasius still carries a flame for Ariana and Isaura has been smitten with Nasius for years. 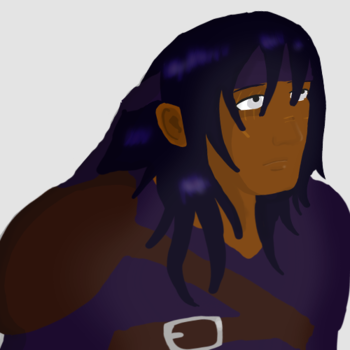 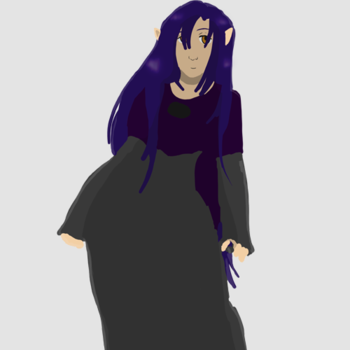 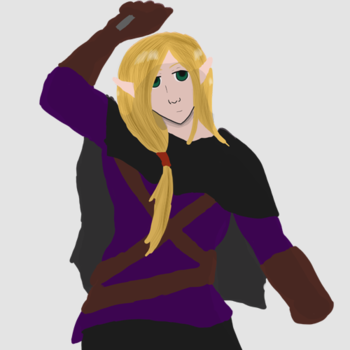 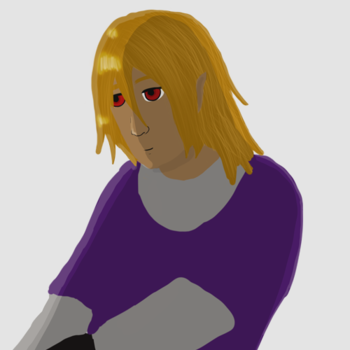 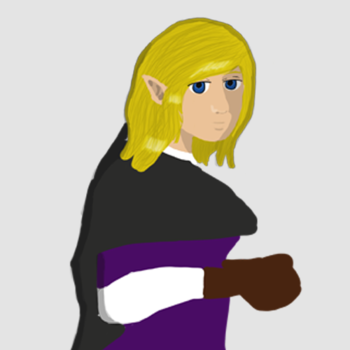 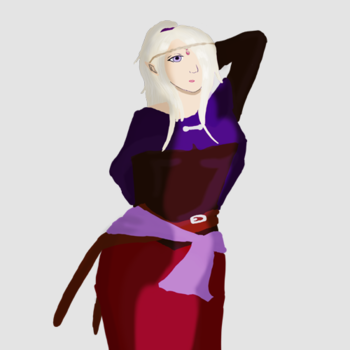 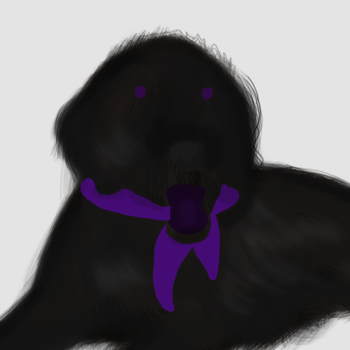 She is a good doggo.