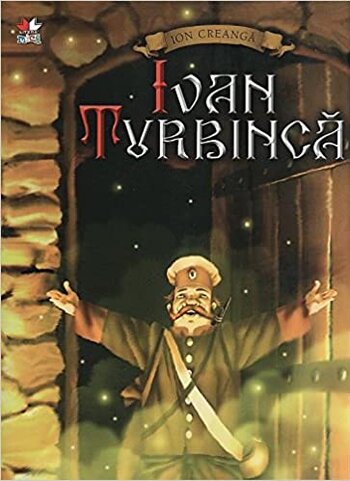 The story is about an old Russian soldier named Ivan, who is discharged from the army. Ivan goes on an adventure, meeting God and Saint Peter disguised as beggars. He gets an enchanted pouch, journeys to both heaven and hell, becomes heaven's gatekeeper, and cheats death.