Literature / Be Afraid  Be Very Afraid! 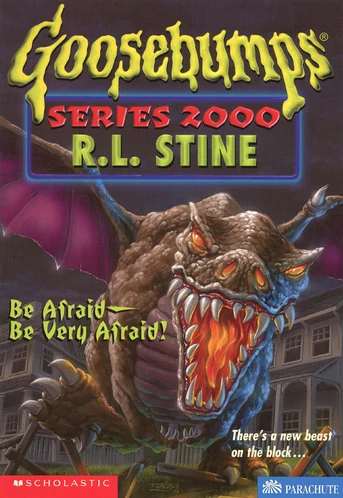 The Goosebumps Series 2000 book with a card game/RPG that comes to life.

Connor and his friend Emily are bored on a summer day. So they visit a garage sale over at the yard of the local grumpy neighbor Mr. Zarwid. He doesn't like kids and accuses Connor of trying to steal something. In retaliation, Connor steals a card game. He and his friends start playing it, only to discover that everything that happens in the game happens in real life. However, as they play things prove to be even stranger than they imagined...