Literature / A Stitch In Crime 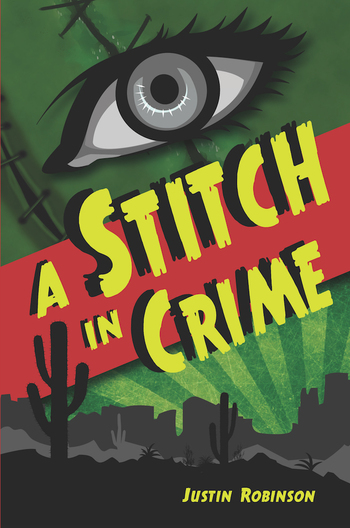 Jane Stitch, a meat golem goes home to solve the mystery of her existence. She finds herself in the middle of a war between rival rantchers. It carries the Monster Mash Fantastic Noir tropes of the series, with a generous dollop of western elements.
Advertisement:

A Stitch in Crime provides examples of: