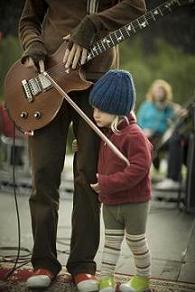 Heima is a 2007 Rockumentary about the 2006 tour by Sigur Rós. It was directed by Dean DeBlois (who is better known for co-directing and co-writing Lilo & Stitch and directing and writing the later How to Train Your Dragon film series).