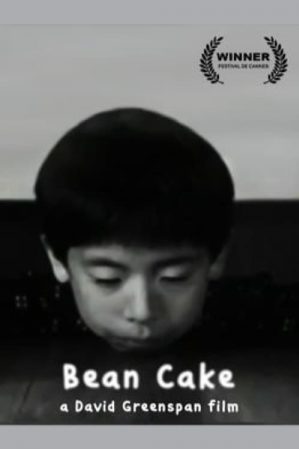 Despite being an American production shot in Los Angeles (Greenspan was a USC film student), the film is entirely in Japanese. The date is 1933. Taro, a boy from the country, has moved with his mom to Tokyo. He reports to school but his uniform isn't ready yet so he has to walk into his fourth grade class wearing his traditional kimono. All the other kids laugh, except for a pretty girl named Mihara who is sympathetic.