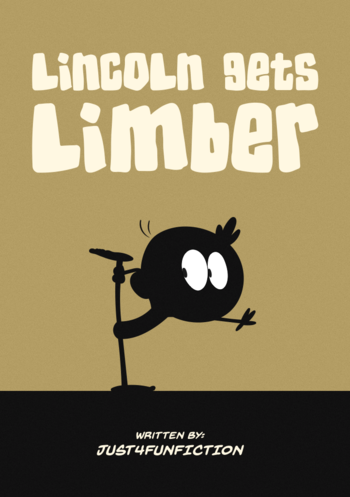 is a The Loud House fanfic written by Just4FunFiction

that takes place in the aftermath of "The Loudest Yard".

Lynn Sr. and Rita acknowledge that they were wrong to force Lincoln to join a football team, but they still want Lincoln to keep himself active. As a result, they say he still has to join a sport but he can choose which one he wants to do, but the ones offered at school don't work for him. On the suggestion of Girl Jordan, he tries out gymnastics at the local sports center and it ends up becoming something he would never have imagined enjoying. But he hides it from his family out of fear of how they would react to him taking up a traditionally girly sport.