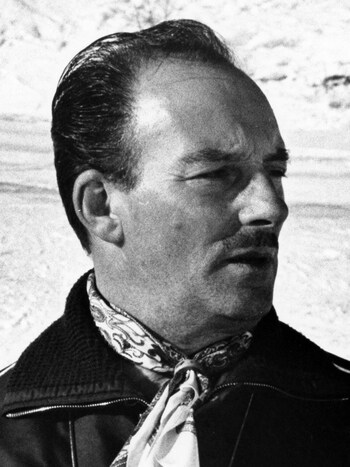 Valmond Maurice "Val" Guest (11 December 1911 — 10 May 2006) was an English film director, BAFTA-winning screenwriter, and producer, well-known for directing many Hammer Horror movies and the science-fiction classic The Day the Earth Caught Fire. He made a variety of British movies from many genres throughout the 20th century, such as comedies, dramas, musicals, horror, espionage, as well directing a few TV shows — a career spanning at least 50 years.

Works with their pages on TVTropes