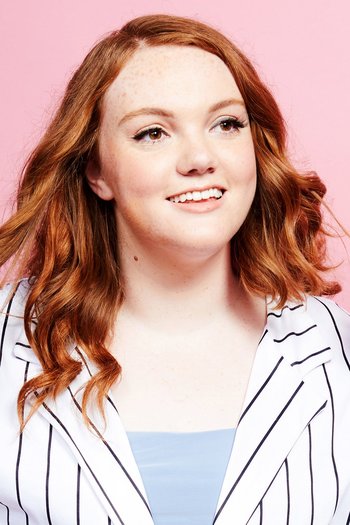 Shannon Purser (born June 27, 1997 in Atlanta, Georgia) is an American actress and model and singer, typically cast as Hollywood Homely and dorky characters.

After doing small-time acting roles in her native Georgia, Purser auditioned for the role of the ill-fated Barb Holland in Stranger Things and due to the popularity of her character and fan outrage over her brutal demise, became an instant hit and was even nominated for an Emmy for her role. Taking her role seriously as a role model for her teenage audience, she is very vocal regarding issues like body image, self-harm and sexuality, even using herself and her history of body image issues, cutting, and coming out as bisexual.

This actress' works provide examples of: