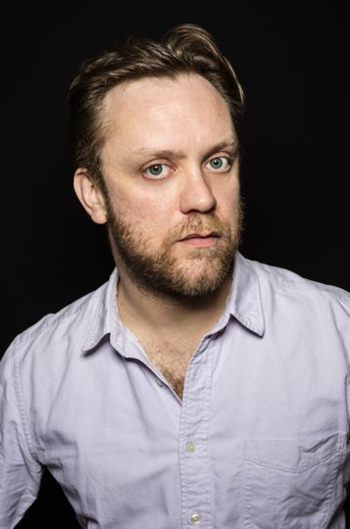 Sam Troughton (born 21 March 1977) is an English actor. He is the son of actor David Troughton and the grandson of Patrick Troughton, who played the Second Doctor on Doctor Who.