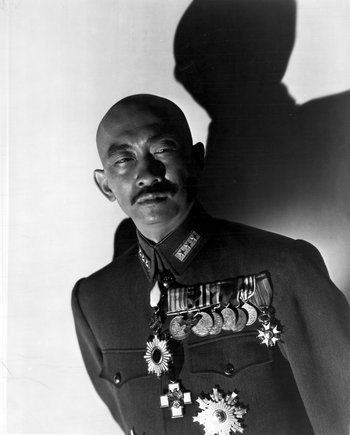 He was best known for his portrayal of villainous Japanese military officers in American propaganda films produced during World War II. He continued acting well into his 70s, one of his final roles was as Hai Fat in The Man with the Golden Gun.