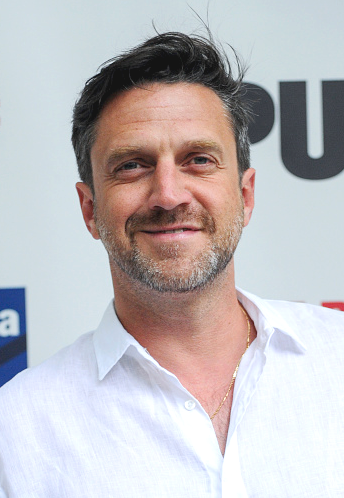 Best known to television audiences for his role as ADA Rafael Barba on Law & Order: Special Victims Unit, he is also a distinguished theater actor and Broadway veteran; most notably, he played lead roles in Taboo and the 2006 revival of Company.