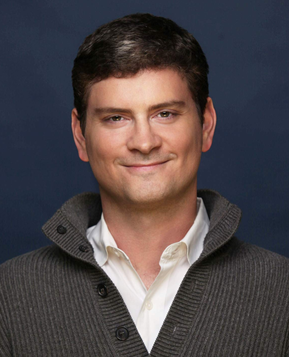 "For storytelling purposes, there has to be conflict, but that doesn't mean the people have to be mean. I've never liked mean-spirited comedy."

Michael "Mike" Schur (born 1975) is an American producer, director, and writer who got his start on Saturday Night Live. He is primarily known in the world of network comedy for producing The Office (US) (in which he also appeared, as Dwight's cousin Mose) and creating Parks and Recreation with Greg Daniels, as well as Brooklyn Nine-Nine with Dan Goor. He also created the sitcom-or-not-a-sitcom The Good Place.

He has quite a large and varied Production Posse of writers, directors, and actors, so don't be surprised if you see a lot of familiar names and faces shared across these shows.

Works in which he has co-created, produced, written for, or appeared in: