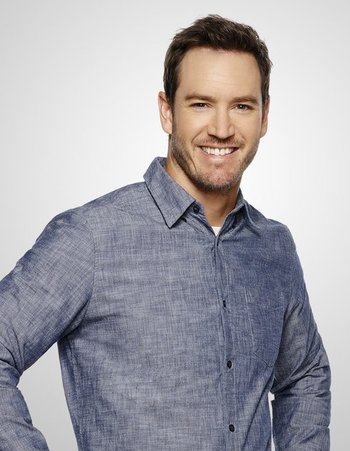 Gosselaar is perhaps best known for playing Zack Morris on NBC's Saved by the Bell, a role he originated on Good Morning Miss Bliss and continued in Saved By The Bell: The College Years.

He's since appeared in many others roles in television, most notably Det. John Clark, Jr. on ABC's NYPD Blue, Peter Bash on TNT's Franklin & Bash. He currently stars on ABC's mixed•ish as Paul Jackson.