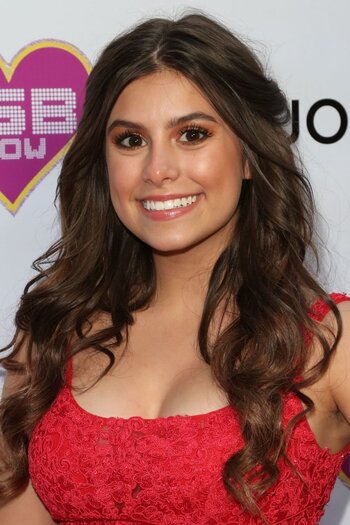 Madisyn Shipman (born November 20, 2002) is an American actress who is known for her roles in television and film. Her best known role is Kenzie Bell from the Nickelodeon sitcom Game Shakers. She has also worked as a voice actress, playing Blossom in Whisker Haven Tales with the Palace Pets. No relation to Matt Shipman or Megan Shipman.