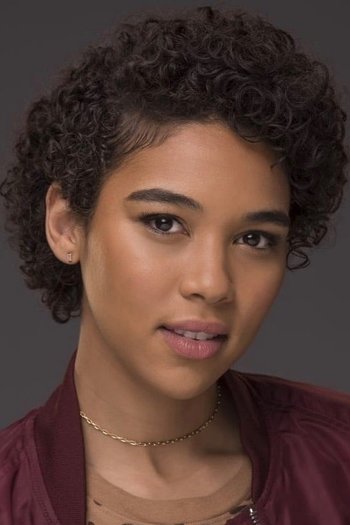 She's best known for her roles as Kimberly Woodruff (the wife of Ice Cube) in Straight Outta Compton and Ororo Munroe / Storm in the X-Men films.

In June 2021, she came out as LGBT+, without giving specifics.