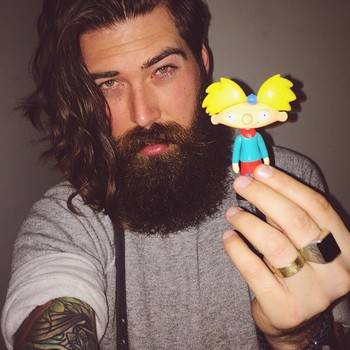 After a stepping away from acting in the 2000s, Toran returned to acting in 2015, appearing in Nashville and Satisfaction, as well as returning for minor voice roles in Hey Arnold! The Jungle Movie, along with Jamil Walker Smith (the original voice of Gerald).