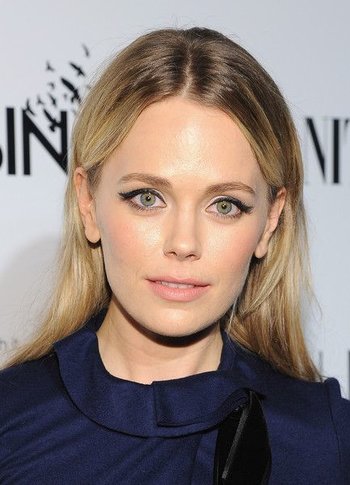 Katia Winter (born 13 October 1983) is a Swedish-born British actress. She is best known for her roles as Nadia on the Showtime series Dexter, Katrina Crane on the Fox series Sleepy Hollow, Freydis Eriksdottir in The CW series Legends of Tomorrow and Gwen Karlsson in the CBS series Blood & Treasure.