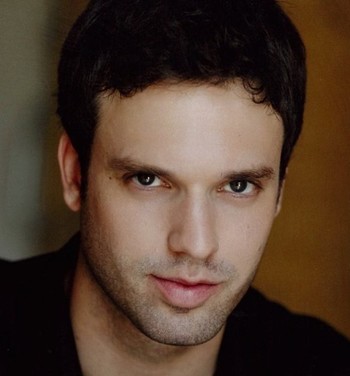 Epstein is best known for portraying Craig Manning on Degrassi: The Next Generation, a role he played for seven years in varying capacity, including the main series as well as the 2009 made-for-TV film Degrassi Goes Hollywood. He later reprised the role on Degrassi: Next Class as a recurring guest in 2016.

He's also known for his career in musical theatre. After making his Broadway in Spider-Man: Turn Off the Dark (as an alternate for the title role) in 2012, he later originated the role of Gerry Goffin in Beautiful, based on the music of Carole King. He also starred as Melchoir in the touring production of Spring Awakening.

Not to be confused with the notorious sexual predator, Jeffrey Epstein.