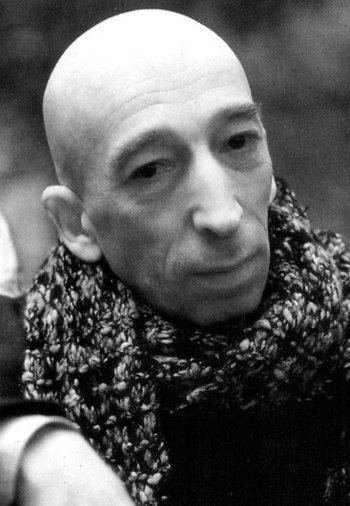 His parents were Jewish Ukrainians who fled pogroms during the Ukrainian War of Independence and settled in Chile. Daniel later settled in France at the age of 25 to study acting, and he would work there for most of his life. He was also a member of the Balachova theatre company, performing in plays of Federico García Lorca, William Shakespeare, Anton Chekhov and Fyodor Dostoevsky. His very unusual gaunt build and face (basically a real life example of Looks Like Orlok) landed him a variety of supporting roles on film and television, including villains.

He was friends with fellow Chilean Alejandro Jodorowsky. He married French actress Denise Péron (1925-1996), and he is the father of actress and stage director Stéphanie Loïk.