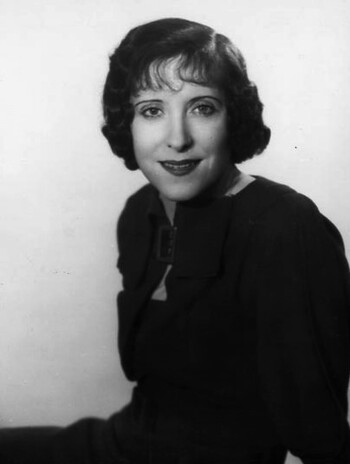 Grace Ethel Cecile Rosalie Allen (July 26, 1895 – August 27, 1964) was an American vaudevillian and comedian who became internationally famous as the zany partner and comic foil of husband George Burns, her straight man, appearing with him on radio, television, and film as the duo Burns and Allen.

Gracie Allen fought a long battle with heart disease, ultimately dying of a heart attack in Hollywood on August 27, 1964, at age 69. Her remains were interred in a crypt at the Freedom Mausoleum at Forest Lawn Memorial Park, Glendale, California.