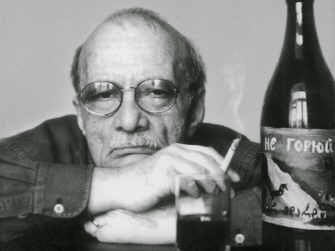 He initially studied architecture, but began studying directing at the Mosfilm Studio in 1956. His films have been extremely popular and remain so today.