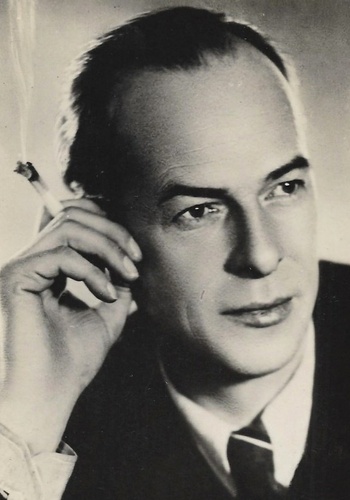 The most prominent Russian actor (at least in Western eyes) of the first half of the 20th century, he became interested in theatre as a teenager, joining the Teatr Mariinskij in Petrograd in 1918. He learned the trade with various traveling companies and therein practiced ballet, pantomime and acrobatics.

His commanding presence soon brought him leading film roles and enormous acclaim, and approbation of the Soviet leadership (and later Josef Stalin), earning him multiple national awards and a position as deputy of the Supreme Soviet. His worldwide recognition would come with the main roles in the epic films of Sergei Eisenstein, Alexander Nevsky (1938) and Ivan the Terrible (1944).