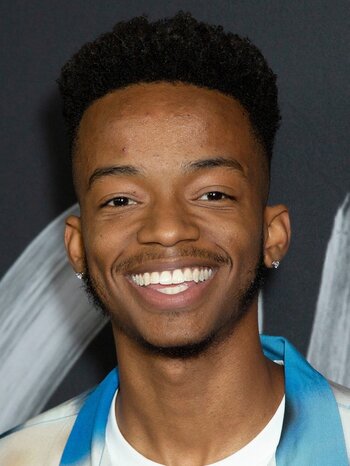 Tyson Coy Stewart (born June 24, 1998) is an American actor, voice artist, rapper, and singer. Stewart is best known for his television roles which include Bella and the Bulldogs and Mr. Iglesias. He also voiced the character of Benson in the animated series Kipo and the Age of Wonderbeasts.