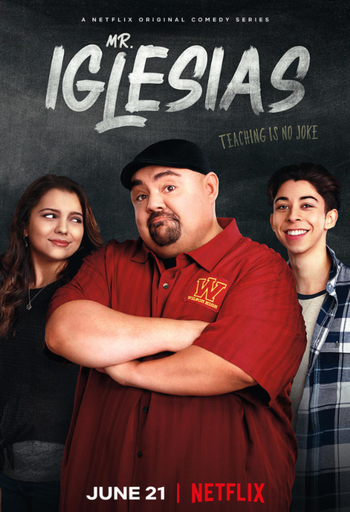 It follows the life of high school teacher Gabriel 'Gabe' Iglesias as he tries to make a difference in the lives of some smart but underperforming students at his alma mater Woodrow Wilson High School, who are in danger of being "counseled out" by a bully bureaucrat Assistant Principal, but also to help them unlock their full potential.

The show ran for two seasons, which made its debut in three parts on the streaming network. On July 2, 2021, Netflix announced that the show would not be renewed for a third season.