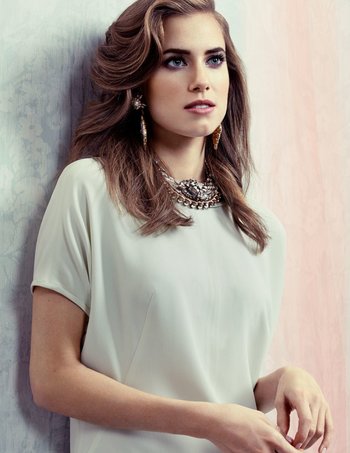 Williams is perhaps best known for playing Marnie Michaels on the HBO series Girls, as well as Peter Pan in NBC's 2014 production of Peter Pan Live!. She also appeared in the 2017 horror film Get Out (2017) opposite Daniel Kaluuya.

Her father, Brian Williams, is a noted journalist and anchorman.