For the main character index for The Arkn Mythos, see here. 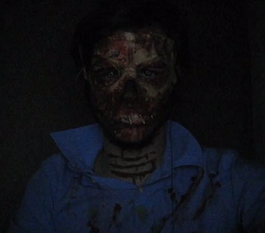