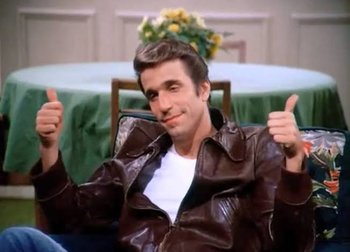 Moments like these are worth a double thumbs up.
Advertisement: