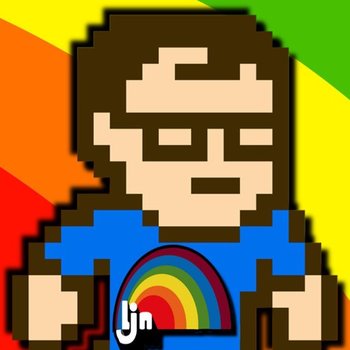 and more commonly known by their spinoff name, The LJN Defender, is a game reviewer whose distinguishing qualities involve giving many bad games the benefit of the doubt, reviewing homebrew games, or listing their personal top 10s. As the LJN Defender, they do their best to find the silver lining in LJN's licensed games. In their other series, Innocent Until Proven Guilty, they review other poorly-received or polarizing games and finds arguments for and against those games.

The LJN Defender provides examples of: