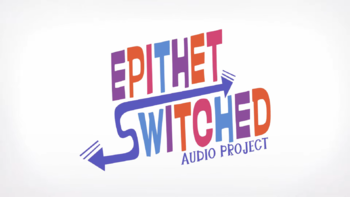 Epithet Switched is an Audio Project by JellyDaisies

. The story takes place in a role swap Alternate Universe of Epithet Erased, where various character's ages and personalities are swapped around.