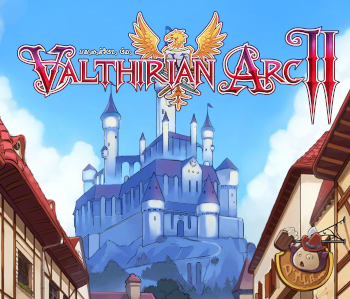 The 2013 sequel to Valthirian Arc 1, and also made by the same game studio, Lucidrine, but after being merged with Agate Studio. It's far less panic-inducing than its predecessor, mainly because you can't get fired. In addition to the more leisurely pace, the school can now be explored by students, and expanded by adding more rooms. Multiple errands can be done at the same time, and many missions form a story arc.

The next game in the series is Valthirian Arc Hero School Story.