Tear Jerker / Harry Potter and the Chamber of Secrets 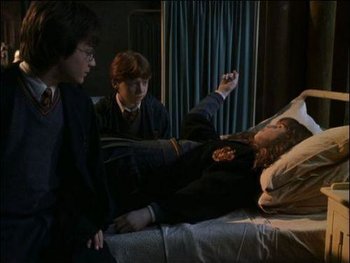