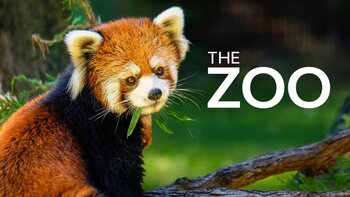 The Zoo is a docu-series set at the Bronx Zoo on Animal Planet. It premiered on February 18, 2017 and is currently on its fifth season.

Not to be confused with Zoo.