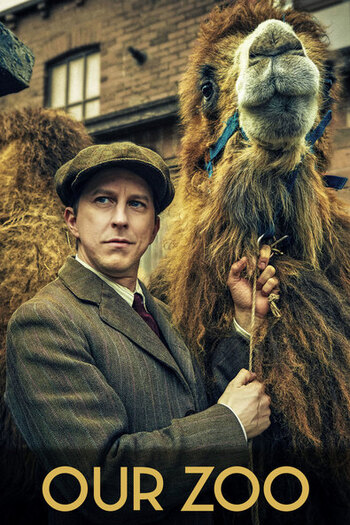 Please do not feed the tropes: