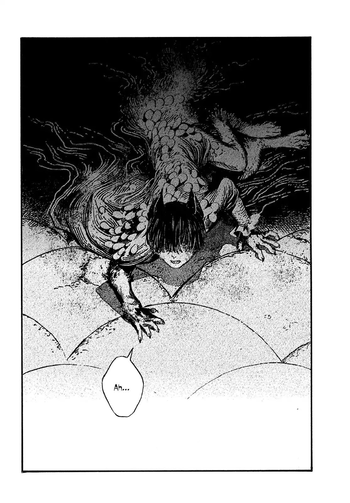 Spoilers below are unmarked: proceed with caution!