Nightmare Fuel / Under the Dome

open/close all folders
The Series 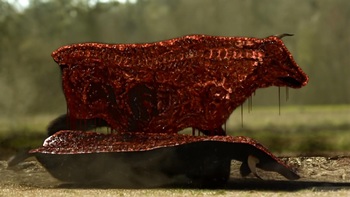