Series / Under the Dome 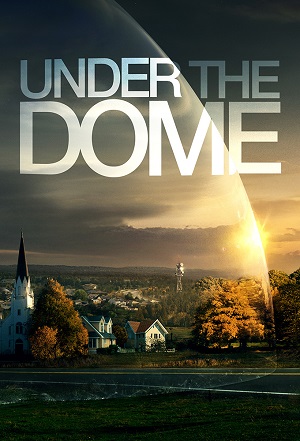 A 2013 series based on the 2009 novel of the same name, noteworthy due to the involvement of Steven Spielberg and a strong crew of writers, including respected Graphic Novel writer Brian K. Vaughan.
Advertisement:

A small town in Maine is suddenly enclosed in an impenetrable dome that covers the entire town. All lines of outside communication are cut off, and the majority of emergency services were out of town for a parade at the time.

Under the Dome contains examples of: