Characters / Under the Dome 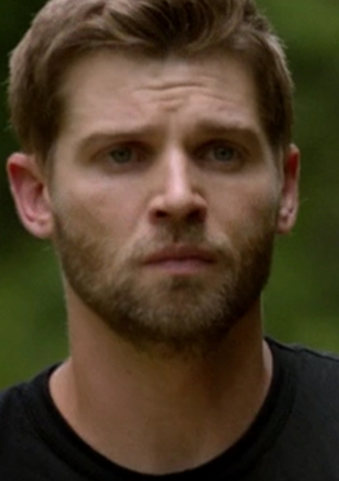 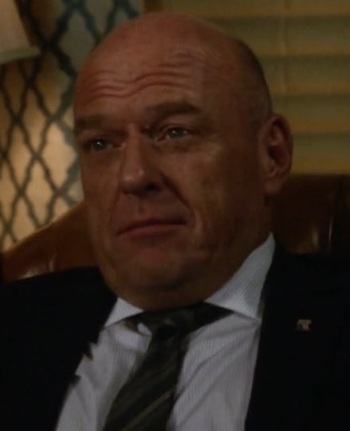 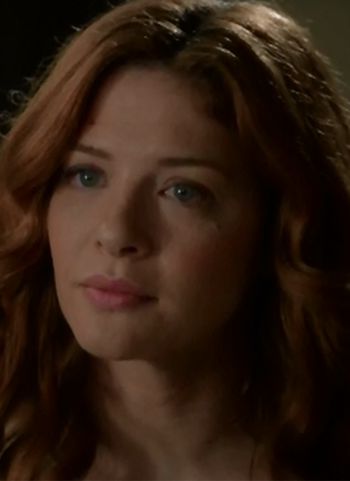 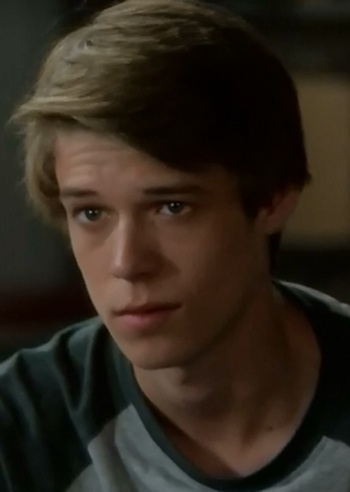 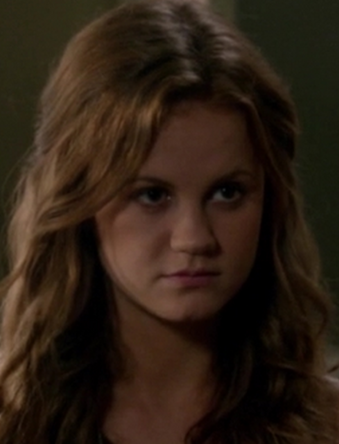 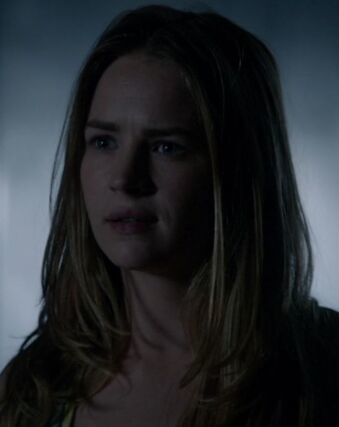 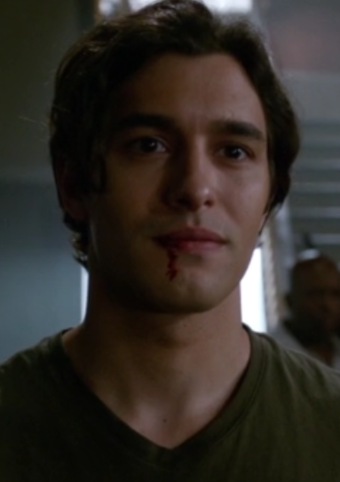 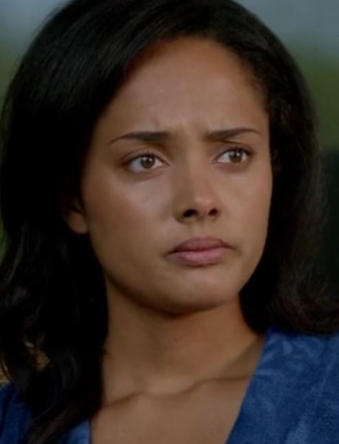 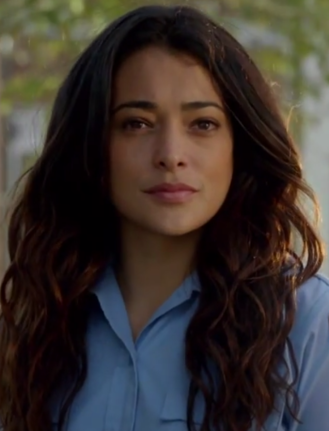 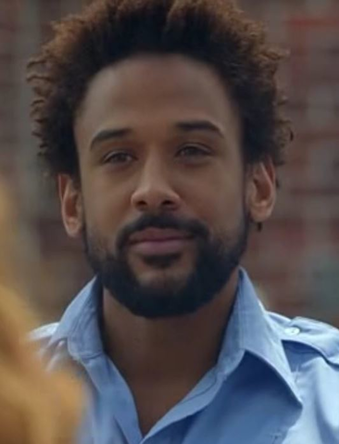 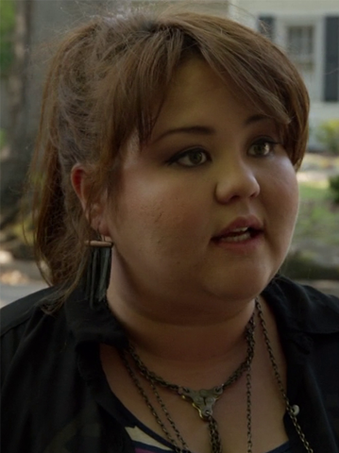 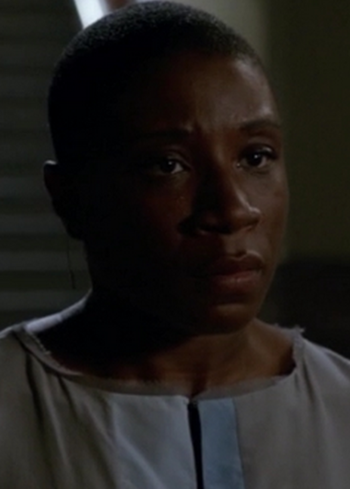 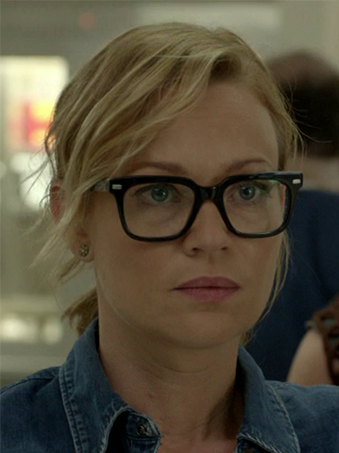 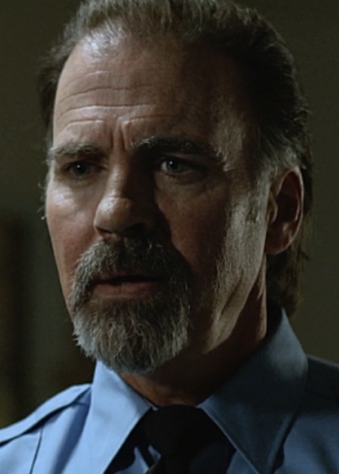 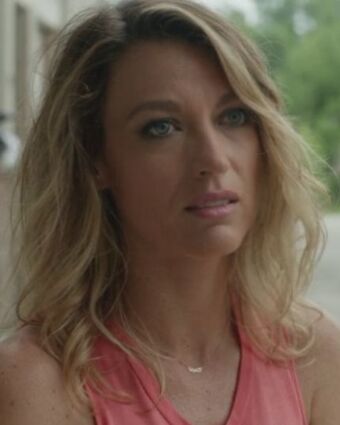 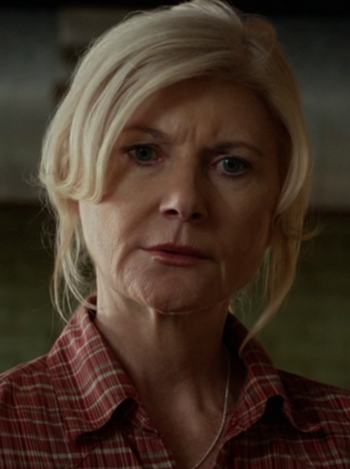 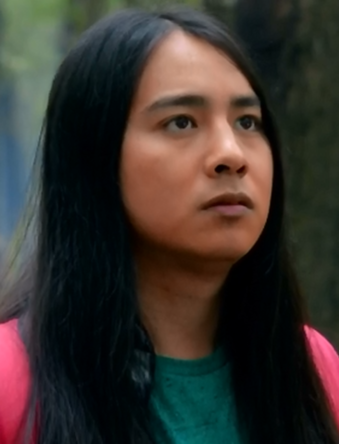 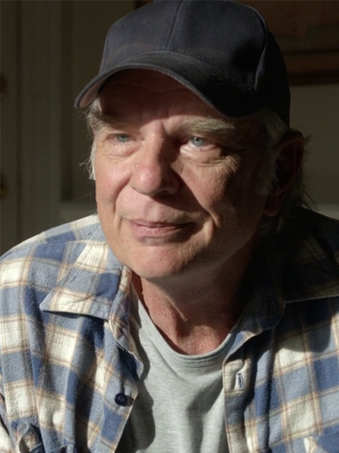 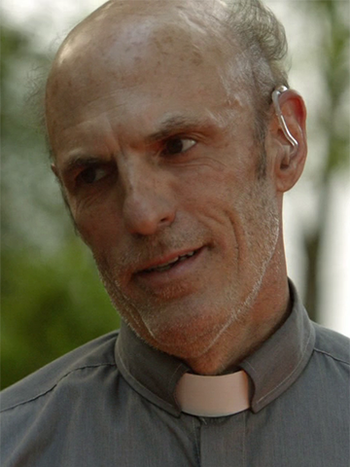 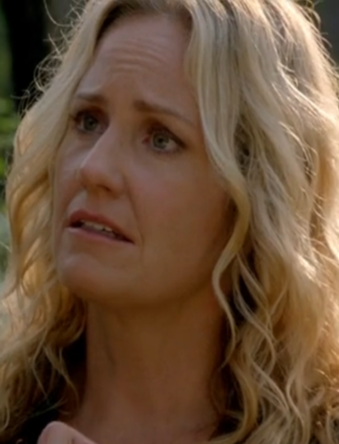 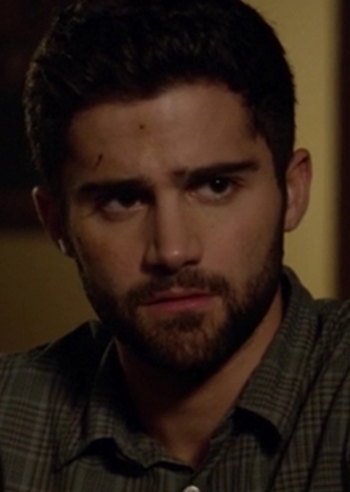 A hacktivist working to find out what's happening under the dome.