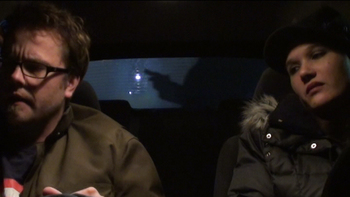 Don't worry; it's a cellphone.
Advertisement: