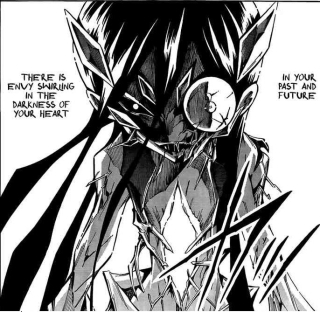 Go look up any promotional art for this series. What you'll see is a cute little robot boy teaming up with an Ordinary High-School Student to save the world from his evil brother.

Sounds like a typical mecha, Shōnen, action series right? Just with an extra dose of Generic Cuteness thrown in, right?

Yeah, maybe that's how it started...