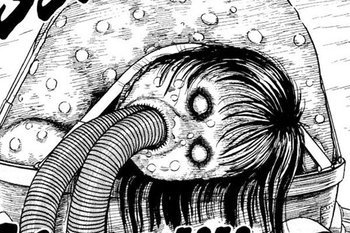 Are they still conscious?