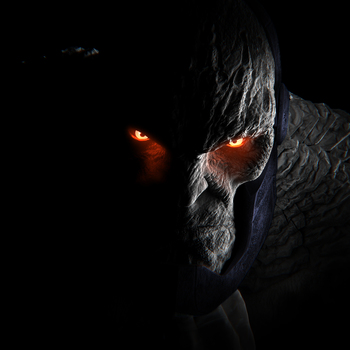 "All of existence shall be mine!"
Advertisement: