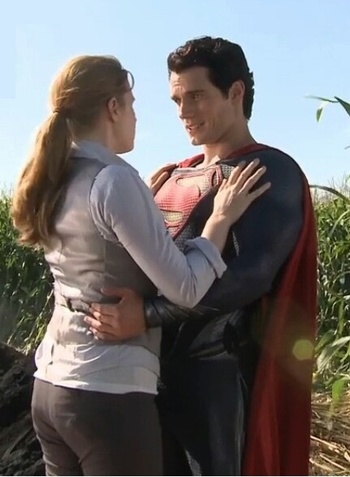 "Thank you for believing in me."
Advertisement: