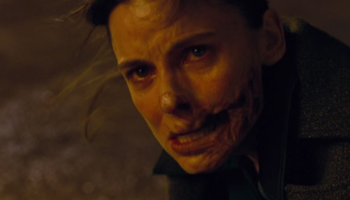 That girl is poison...
Advertisement: