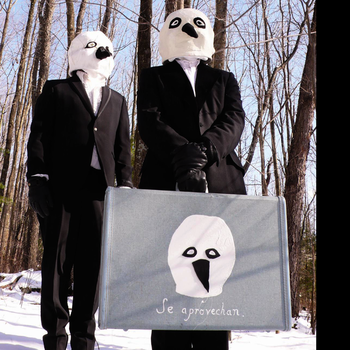 The Else is the twelfth studio album by They Might Be Giants, released in May of 2007. Linnell has admitted in interviews that the album's dark and satirical tone largely came from the tense political atmosphere after the Iraqi war. The album's production was largely a collaboration with "The Dust Brothers", Mike Simpson and John King, and TMBG's usual producer Pat Dillet.

One of the songs on the album, "Careful What You Pack", was originally written for the film adaptation of Coraline.

I Got a New Job, Listing the Tropes: