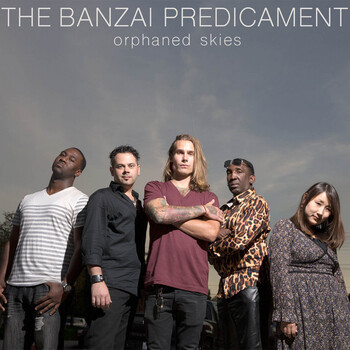 The Banzai Predicament is a band created by Nathan Fielder for the show Nathan for You. In the episode "Shipping Logistics Company", Nathan plans to help a shipping company pay lower tariffs for smoke detectors by selling them as musical instruments. In order to prove they are instruments, Nathan decides to release a hit song featuring a smoke detector. After posting auditions for members, he formed the group The Banzai Predicament, who released their first and only song "Orphaned Skies", notable for its use of a smoke detector as an instrument. The band never released another song and broke up not long after.