Soak is the first album from Guitar Fight From Fooly Cooly, released August 14, 2020. 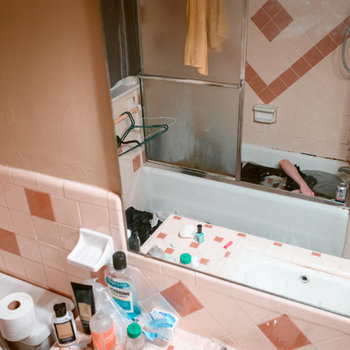 Hello, goodbye / I failed, you tried / Dying inside / But I won't listen to it
Advertisement:

It falls squarely into the "Emo Revival" part of Emo Music, but has influences from many other genres like math rock and noise rock.